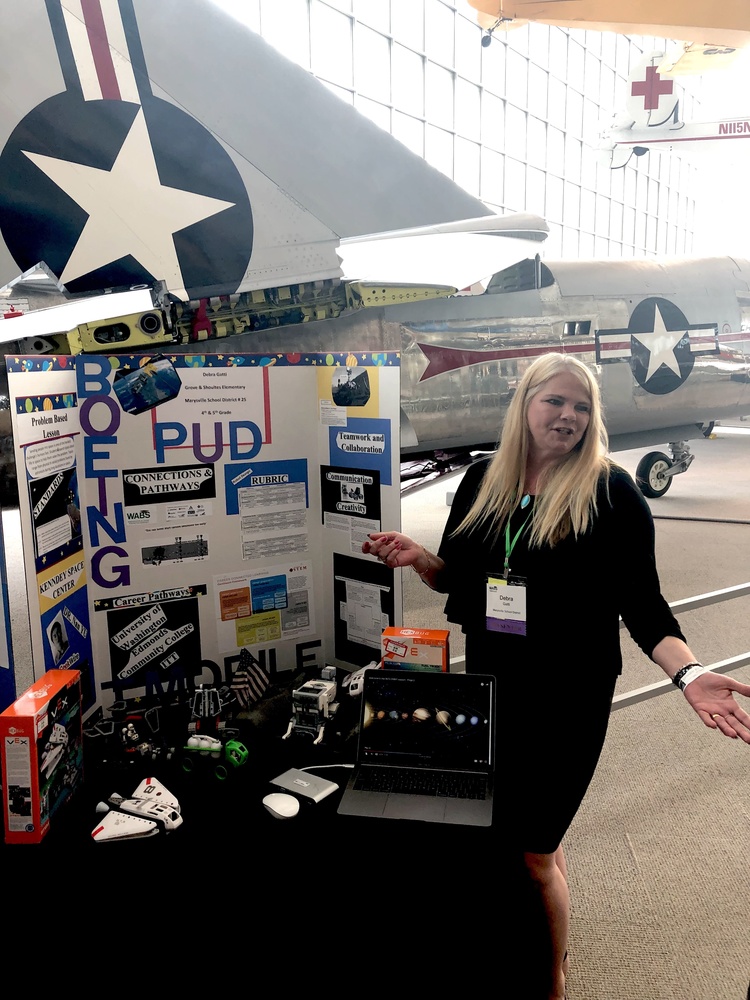 Washington Alliance for Better Schools (WABS) is a collaboration of 11 school districts that leverages resources, talent, and intellectual capital to help students graduate career- and college-ready.

Superintendent Jason Thompson attended the event along with College and Career Readiness Director Donneta Oremus. Superintendent Thompson shared "the WABS Showcase of Success was a phenomenal event and I am so proud of our teachers who participated in the STEM Extern program, not only to broaden their own learning but to bring that learning to their students thereby providing them the skills they need to be career- and college-ready".

The Marysville School District is proud to partner with WABS in a variety of ways: 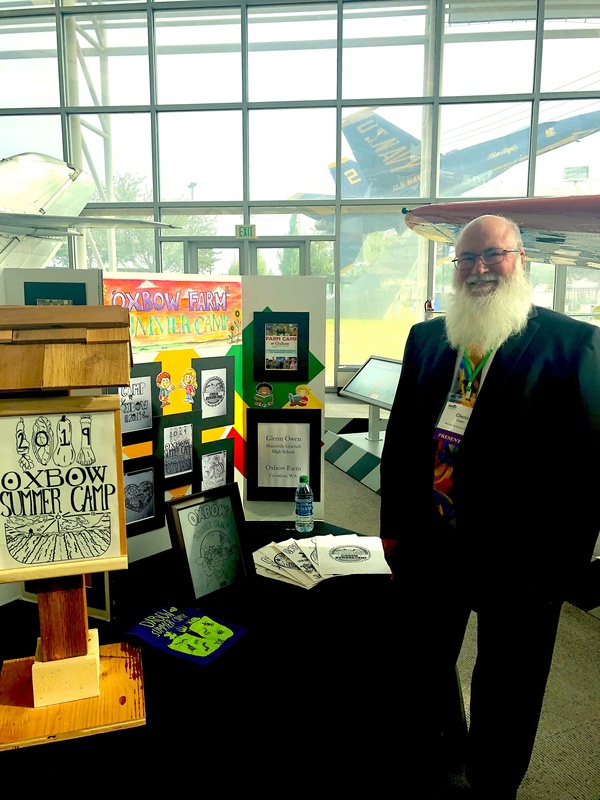 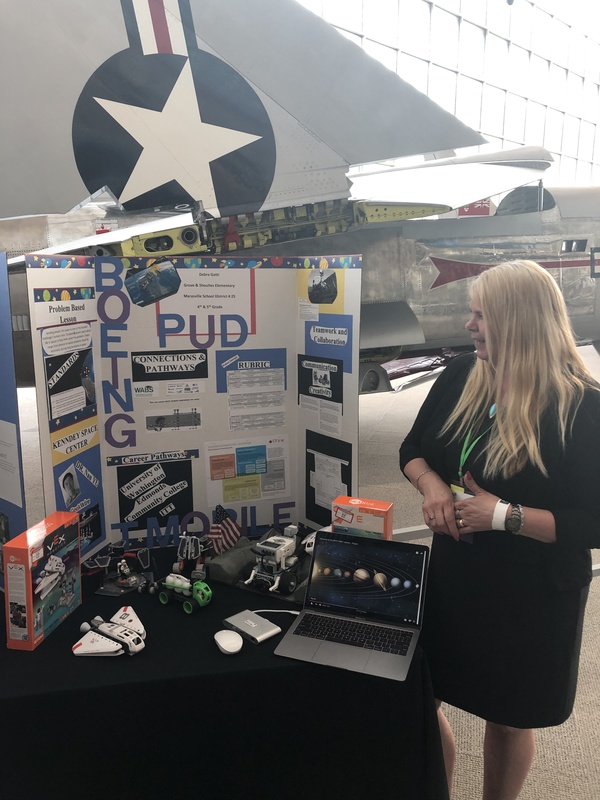 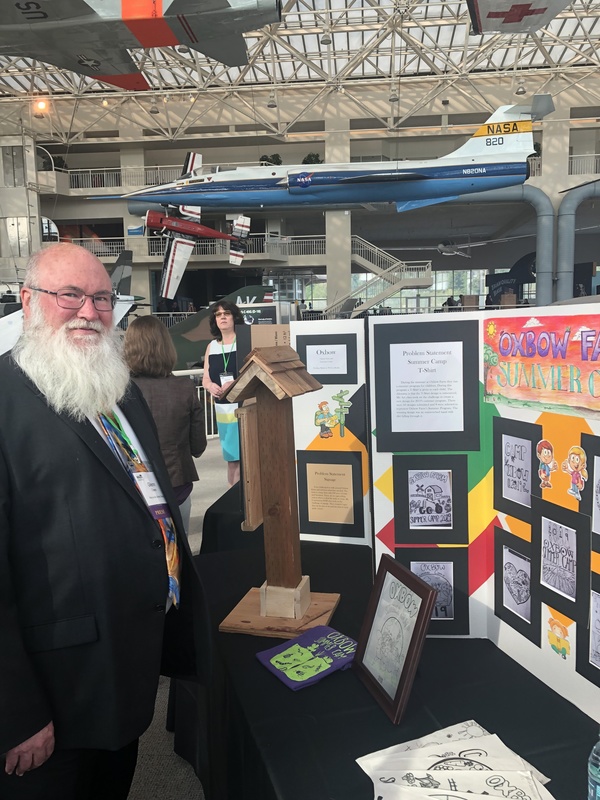